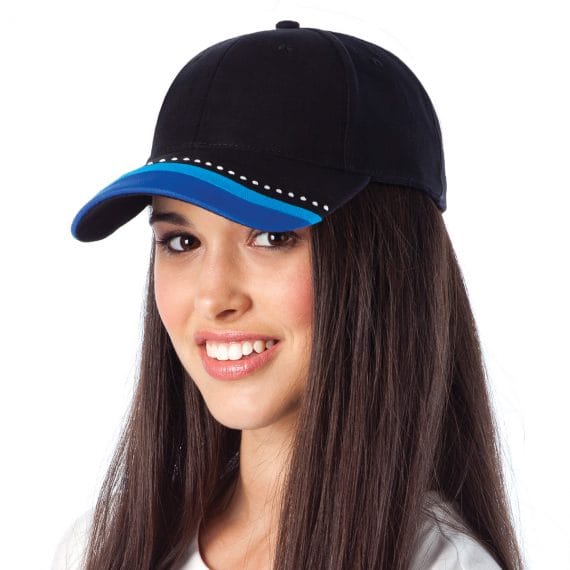 For those times it is important to think about what you are saying and what it means. If you look at it more closely sometimes things are more than they seem. Even Bruce Lee knew that and understood that although there may be benefit in trying to simplify the understanding of kung fu, That did not mean they you could ignore the complexities that are involved with it.

So when is a cap not just a cap

Well a cap is always a cap, let’s get that straight. To ignore the complexity of its existence is something more. First there is the promotional caps. With promotional caps, or custom caps as they are also know, the idea is not just to provide someone with a cap. The idea is to put your logo on a cap so that the person remembers who gave it to them. The purpose is also so that people who see the promotional cap being worn know who gave that person a cap.

It is the ultimate gift as it is the gift that keep on give. It keeps the recipient protected from the sun and it gives the giver of the gift the knowledge that their logo will be out there for people to see. From a personal perspective it is great and from a corporate perspective it is even better.

How can promotional caps help?

The other time it is more complex than it seems is when you look at the function of promotional caps or custom caps. The function that the cap performs is to keep a person safe from the harmful rays of the sun. Sure it is important to get some sunshine so you can get your dose of vitamin D but you still need to protect yourself from prolonged exposure to the sun. You only really need 15 minutes a day in the sun to get your required dose of sunshine.

Anything more than they is excess which is especially problematic in Australia where the sun’s rays are more harmful. So in that context a promotional cap or custom cap carries much more meaning than being a simple garment that you wear like a fashion accessories. It is not just a fashion accessory. Promotional caps are much more than that and need to be recognised as such.

So next time you think about what Bruce Lee said and how it correlates to the humble cap think hard before making simply assumption. 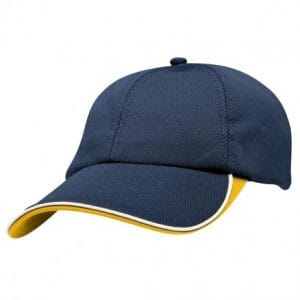