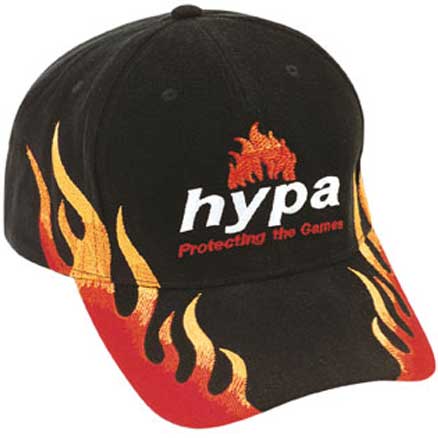 The news has been full of reports about Donald Trumps new tariffs ona whole range of goods worth over AUD$120 billion against China. This is a trade conflict which has been brewing for some time now and has the potential to cause major headaches in global trade. President Trump was very forward about his intention to fight China in trade and their perceived protection of their own industries during the presidential election. Indeed it was very popular amongst his constituents. Now he has hit out with a whole range of tariffs with China reciprocating with its own. President Xi has also been trying to set a conciliatory tone in order to calm the situation.

Whilst the tariffs mainly only on Chinese goods entering the United States of America they have the potential to a profound effect on global trade. China is the second largest economy in the word and is the largest purchaser of commodities from a range of countries which including Australia. Any disruption to their supply chain can have a domino effect on the world economy according to leading economists. Any effect on China’s demand for commodities has the potential to exert downward pressure on prices. Similarly a cut in China’s own industrial production might push prices higher for consumer and promotional goods such as branded caps.

How this will effect promotional caps and branded caps is something that remains to be seen. Capss are manufactured from raw materials which are purchase on the international market like cotton. Therefore any movement in those raw material pricing can have an effect on baseball caps pricing. On the flip side if Chinese loses access to the US lanyard market then there may be excess supply of capss which could push prices lower for the rest of the world. So as you can see the effect of President Donald Trump’s new protectionist policies have on baseball cap pricing is a real concern to the promotional products and corporate merchandise industries.

Most caps are manufactured in China or other countries in Asian like Vietnam. If there is a disruption to the markets then one might expect a broader effect on the pricing of such products. Factories in countries like Vietnam might see opportunity to raise prices. What effect they will have we will have to wait and see.