1300 753 675 info@ezycaps.com.au
Home pageNewsBranded Caps For The Future of Your Brand 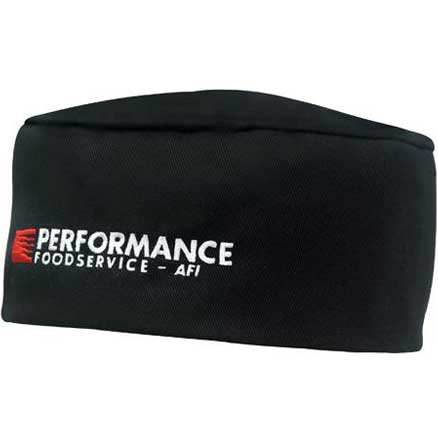