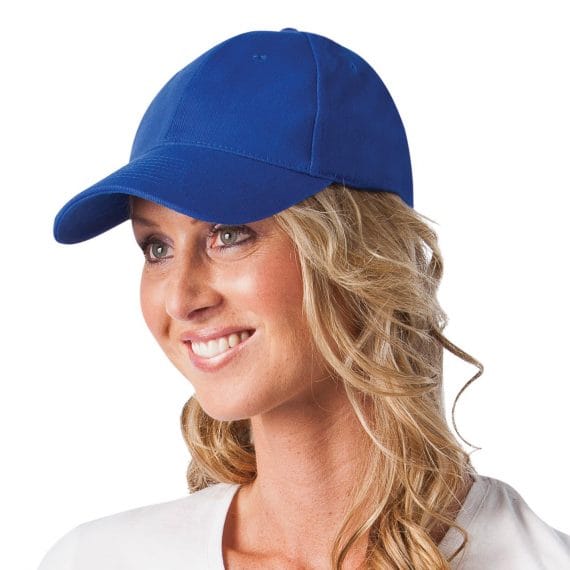 It is easy to say the Branded Caps are merely a summer promotional product. I mean it seems even the logical explanation to say that considering it is precisely during summer that the sun is shining and people are trying to protect them selves from the sun. It is even logical that companies would try and capitalise on this reality and use branded caps as a way to promote they products and services. Who could blame them? Summer is after all the time that the general population spends the majority of the time recreating outdoors. It is almost a cliche but summer is the season of the great outdoors.

Can you blame companies for not taking advantage of this world wide phenomena. Can you blame them for making branded caps such an integral part of their promotional products strategy.

Caps are an enduring promotional product

Considering that it has been shining for between for the last 13 billion years and will be shining on the planet for at least another six billon years I would say that they will be a use for branded caps for some time to come. Even is he earth remains habitable for just a billion years that is still a long time for a use for promotional caps and branded caps. 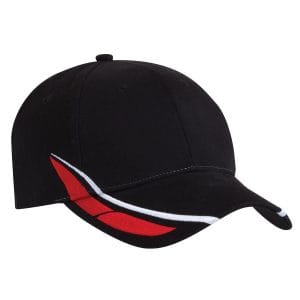